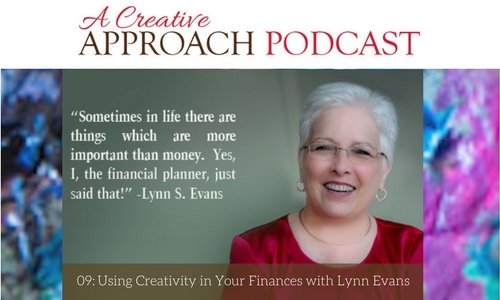 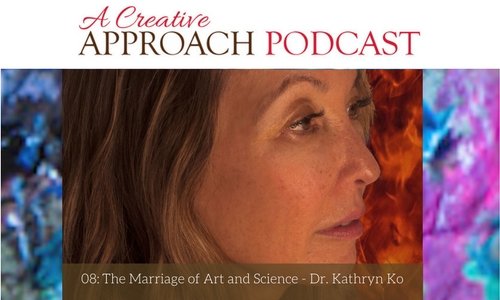 08: The Marriage of Art and Science with Dr. Kathryn Ko

Welcome to another episode of A Creative Approach Podcast! My special guest for today is Dr. Kathryn Ko. Kathryn grew up in Honolulu, Hawaii and went to medical school at the University of Hawaii. She absolutely fell in love with the brain and central nervous system and wanted to pursue it. She moved to New York and did a residency and a neurosurgery. Kathryn got into art also and has combined her two loves by getting a degree in representational painting with a medical emphasis.

What you’ll hear in this episode:

Check out our latest episodes: