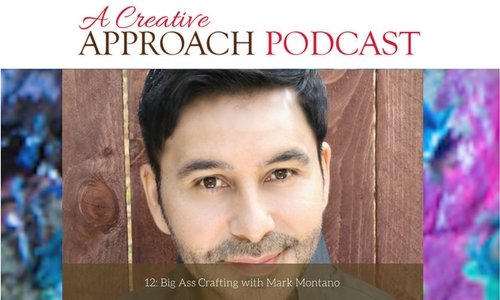 Today’s Big Ass Guest is Mark Montano- he’s at the top of Karen’s list when it comes to having a creative approach! She’s been a great fan of his, since seeing him on Trading Spaces and she has many of his books and watches lots of his Facebook Live videos. Listen in and find out more about Mark, what he does and how he really inspires people. 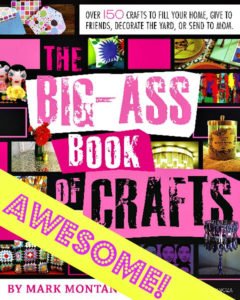 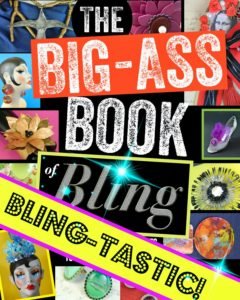 Mark is a Designer, a Television Host and the Best Selling Author of the really popular Big Ass Craft Book Series, which are the best selling craft books in the United States. He also works as a Creative Consultant for DecoArt and as a Creative Director for Eclectic Products. Listen in today and find out about Mark’s wonderfully creative approach to life.

Today, Mark talks to Karen about:

Google ‘make your mark’ and he’ll pop up!

Books: The Big Ass Book Of Crafts by Mark Montano

And all his other books are available from Amazon